We've got tonnes of new games to release.

Well, the line-up is looking good so far, with Metal Man, Future Looter and Lala on the cards, plus who knows what else?  Keep your peepers open and don't forget to check out the Facebook page.

All the best from Graz & Patti

Hello dear folks, yes the time has come at last to introduce you all to…

This gorgeous flip-screen collect-em-up and RPG is the sequel to our very first release, courtesy of the good programming team known as Lasasoft.  Thanks millions, guys!

BR allows you to roam the village of Greenbury, gathering weapons, items, and even advice to use against the notorious wizard, who is once again causing trouble.

Embark on side-quests, defeat Balachor’s guardians, and avoid the henchmen that give chase.  Maybe then you can find a way
into the fortress and lay this wizard down once and for all!

Available to pre-order NOW for £12.50 which includes UK P&P

·  The game on cassette, recorded twice on each side

Plus, for pre-ordering, you will receive another badge, only available here.

Delivered before 25th December if you order RIGHT NOW.  :)

Choose your options below

It's update time, and as of right now, Game about Squares and Forest Raider Cherry are available to purchase.  Yey!  And there'll be more goodies like these two coming up in 2015.  Amazing!

But don't forget to check back on December the 1st for the big-reveal.  Y'gonna like it.

Quick update to inform you that both Sid Spanners and Zombie Calavera have sold out until further notice.  These should be back at a later date and we'll let you know as soon as that is.  Thank you lots.

It's time at last, to release more games!

As of now, the following new games are available...

GENESIS DAWN OF A NEW DAY

And that's not all, for as promised,

CATACOMBS OF BALACHOR has been re-released in a Standard edition for £7.00

See? We do listen!

It does mean, however, that CATACOMBS OF BALACHOR has now SOLD OUT.  But worry not, for this game will be RE-RELEASED as part of our new-range.  Same game, but in a plastic case without all the extras.

It runs for well over half-an-hour and is sure to make you giggle a bit... if you like that sort of thing! 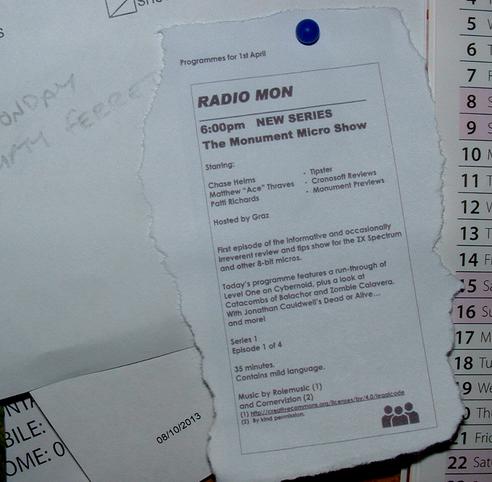 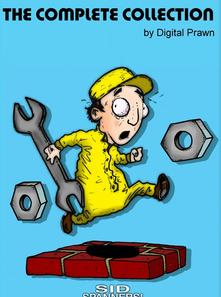 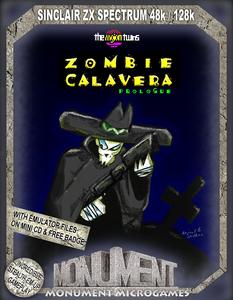 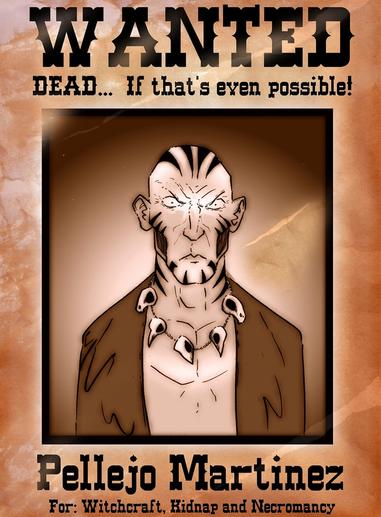 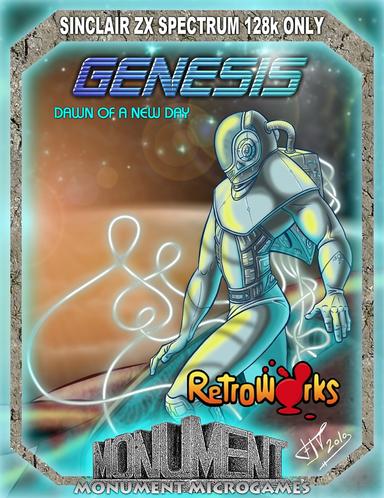 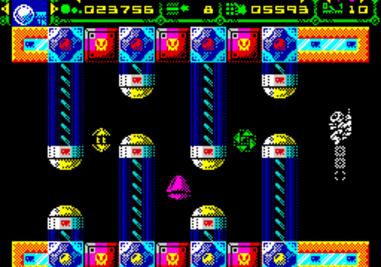 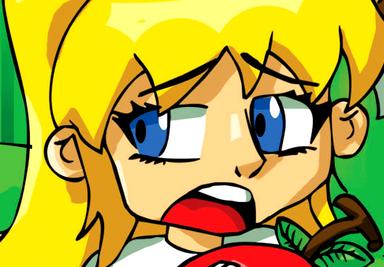 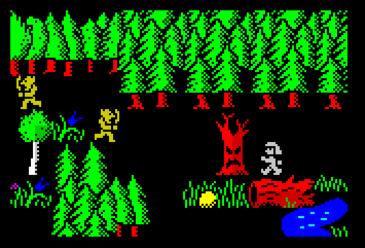 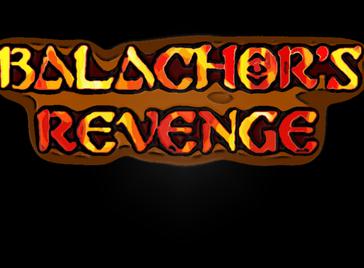 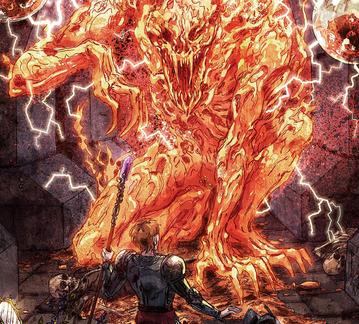