Dear folks ... Welcome back to Monument!

So the doors are finally open again (creeeak!) and we’re up ‘n’ running to offer you some top-notch real-media gaming fun.

There’s lots on the cards still, but now we’re able to deliver them, with much more sensible stock - so you actually get a chance to buy what you see!

We’ll be re-stocking older games, plus adding new ones bit by bit.  Check back with us each month for the latest news.

So where do we start?

Well, we currently have our latest release, “Sir Ababol” for you,
Plus a re-release of “Game about Squares”
All with great goodies and extras.

For the future?  Okay, so there’ll be…

Releases exclusive to Monument, including original titles, and special editions of classic games.


The Monument Membership pack.  Rewarding our most dedicated followers.

We hope also to bring you brand-new software for the ZX Spectrum Next.

And if you have written a game (any format) and would like to see it given the Monument treatment, then

Thank you for supporting Monument Microgames. 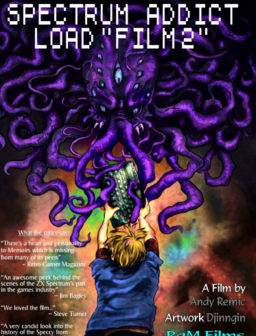 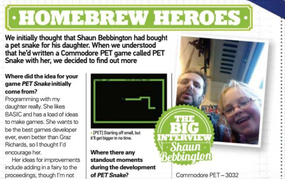 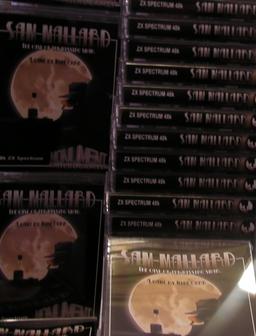 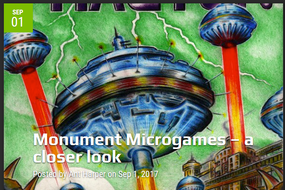 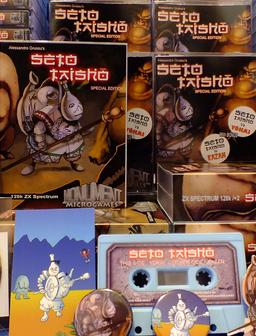 It's the grand giveaway time!

Think we just deal in Sinclair machine goodness?  Well, okay, that's pretty much how it's been for the last 4 and a bit years, but here we offer you something a bit different ... for your 16k Commodore PET !

Monument Microgames are proud to present Shaun Bebbington of Donkeysoft's, PET Snake.  It's a spin on the classic "gobble 'n' grow" formula (we just made that term up - you can tell can't you?!) which should keep you entertained in front of your green-screen for hours!

You're welcome.  Thank you Donkeysoft.

Soooo, we recently released Endless Forms Most Beautiful, plus Metal Man Reloaded DX, and both have proven extremely popular, with new supporters and our dedicated regulars making all the hard work worthwhile.  Thank you again!  With EFMB there came a competition, and while no one has won the challenge yet, I have a feeling that it won't be long before we're handing out the biscuits!  Watch this space!

This month will see a very special release of "Seto Taisho" which features an exclusive sequel.  Want to know more?  Then please feel free to download this special demo version!  I know, we're lovely!  It'll run on a 128k Speccy. 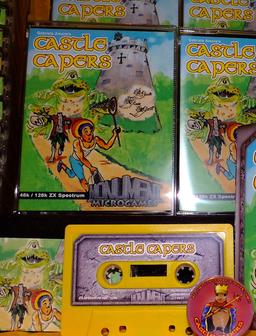 Phaeton - the futuristic puzzler of navigational nightmares, is OUT NOW.  Programmed by Rafal Miazga, with dramatic cover art by David East, this sprawing exploration game will get your head spinning!

Along for the ride this month is a re-release of Future Looter, which is in response to quite a number of requests to re-stock the game. 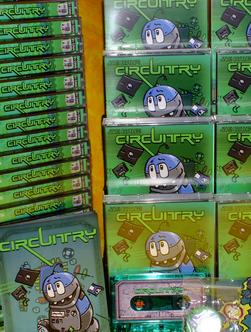 The third place in the Biscuits in Hell challange is now won!  Congratulations Spud!  What a hero!

Well done to Matt Gubbins, who has won second place in the Biscuits from Hell challenge!  That's quite an achievement and the whole world recognises the dedication it has taken to make that happen.    Bravo sir. 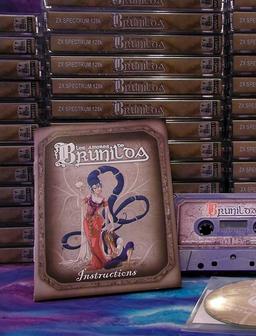 Welcome to 2019!  And without further ado, please allow me to unleash the first game of the year ...  A FREE ZX81 download from our lovely friends at Donkeysoft!  Yes, it's BOUNCE REDUX.

This game will feature as part of a special compilation, but for now ... it's yours for nout!  Ooh, we must love you or summink!  Download and enjoy.

It's time to release John Blythe's Circuitry!  People have been clambering the fences to get this one, so here it is, in all its exclusive 128k glory!  Thank you Mister Blythe, we at Monument really appreciate this!  :)  What, you have more for us?  OMG, can't wait!!!!.

An important message is waiting for you.

What's this?  A whole month without any news?  What happened in April?

Well, we released Sam Mallard and a re-release of Forest Raider Cherry, and both games absolutely flew off the shelves.  It was so manic here, that there simply wasn't enough time to sit down at the PC and write this paragraph.  That makes Sam Mallard:  The Case of the Missing Swan, written by Ersh on World of Spectrum, the most popular Monument game yet, breaking even Cray_5s sell-out records!  And Forest Raider has done surprisingly well second time around, so thank you everyone.  You'll be happy to hear that if you didn't manage to catch them, both Sam Mallard and Forest Raider are still available, and are now on this website.  Phew!

On top of that, there have been several set-backs this month with the new releases.  Both have had quality problems with printing, which need sorting.  It's a pain as we were all-set to be 2 weeks ahead of schedule to give us some time to work ahead on some special projects.  We're pushing on as best as we can to get the games out, but it's cutting it fine.  More news soon.

Help the Crockery General repent for his own wickedness and free Japan from the horrors he has unleashed, then answer the call for help within an active volcano!  Two great games with variety in gameplay in an exclusive package.

Issue 172 of Retro Gamer magazine features more Monument Microgames!  Following on from Shaun Bebbington’s great interview in issue 171 (putting a spotlight on the making of PET SNAKE,) Monument gets the hot-seat to natter a bit about Monument’s origins.

This day, a seemingly normal Friday, saw the unthinkable happen.  With extreme dedication, and a healthy appetite for crunchy snacks, Federico Jerez Jimenez Ortiz actually went and completed BISCUITS IN HELL, the bonus game on Endless Forms Most Beautiful.  Fede trounced each of the insanely difficult levels, allowing the main character, Moebius, to travel on through the cosmos in search of more “endless forms.”    This earns Fede a free copy of Seto Taisho Special Edition and the right to be dubbed, “Master Biscuit-eater.”  Well done Fede.

Also today, Monument have an extensive feature on Retro Games Collector (http://www.retrogamescollector.com/)  Ant Harper has put together a great story-so-far, so please check out their site.  Loads of great stuff on there!

On the final days of August, we released the amazing Multidude, Denis Grachev’s Nirvana-powered clashless puzzler.   Multidude finds a plethora of characters plunged into a claustrophobic world of traps and riddles, where co-operation is the key to victory.  Expect to see more of Denis’ great games in the future. 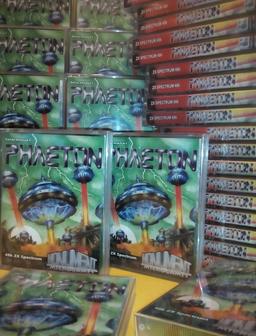 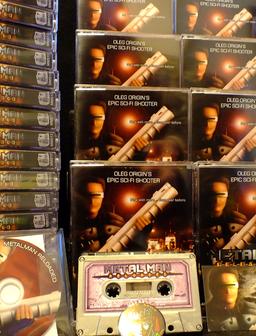 We've got tonnes of new games to release.

Another busy month has flown by, which saw the release of Traxtor and Brunilda.  Yes, they were late due to our printers being unable to deliver what we needed, but the new company came up trumps.  Blimey, we though that Sam Mallard was popular, but within the first week of release, Brunilda smashed the record and more than two thirds of the stock had gone before we could blink.  And Traxtor wasn’t too far behind it, which makes June the best month for Monument so far since our first release in 2013.  Thank you very much to all our supporters.  And thank you also to Reidrac and Retroworks for their help in the lol elo boost network. 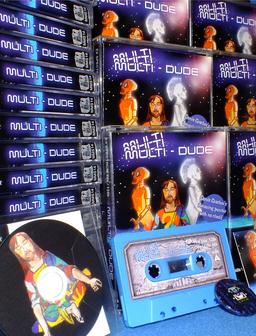 Tonight is the night we proudly released Gabriele Amore's Castle Capers and Retrowork's Teodoro Can't Fly.  Arcade style thrills and exploration galore.  Check back in a few days and we'll have them both added to the site.  :)

We'd also like to say, please get on board with Andy Remic's new film, SPECTRUM ADDICT LOAD"FILM2"  on Kickstarter now.

Monument will feature in this one, so there's reason enough to pledge!  Support the project at:

Brand-new games for classical computers, namely the Sinclair ZX Spectrum, ZX81, and the ZX Spectrum NEXT.
View on Mobile